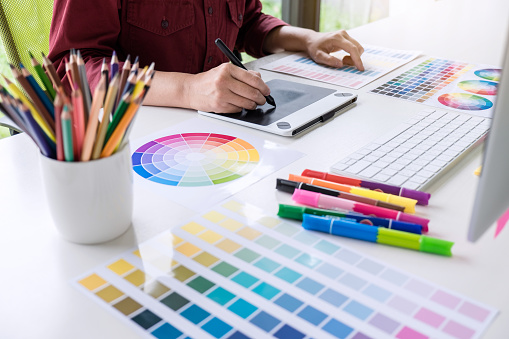 If the BLS is to be believed, then graphic design is a dying career. It’s reported that there are a projected 8,200 fewer graphic designers in 2016 than there were in 2014. The Bureau of Labor Statistics (BLS) — which does these kinds of reports — uses the term “projected employment change” which means they predict how many people will be employed (or unemployed) at any given occupation in the country, over a specific point in time.